Bruno Antonioli with the support of his wife Bruna opened Metro Auto Body back in 1959. Bruno was a Korean war vet who had a background in auto and aero mechanics. He opened Metro as a small 2 car repair shop in the heart of Corona, NYC. He put his all into Metro and grew into one of the largest and most recognized collision repair shops in NYC.

Bruno’s sons and son-in law took over Metro and further expanded the customer base and reputation to be become one of the leading repair centers in the area. Metro remains at the original location and is now being run by the family’s 2nd and 3rd generation which upholds Bruno’s work ethic and dedication to his craft. 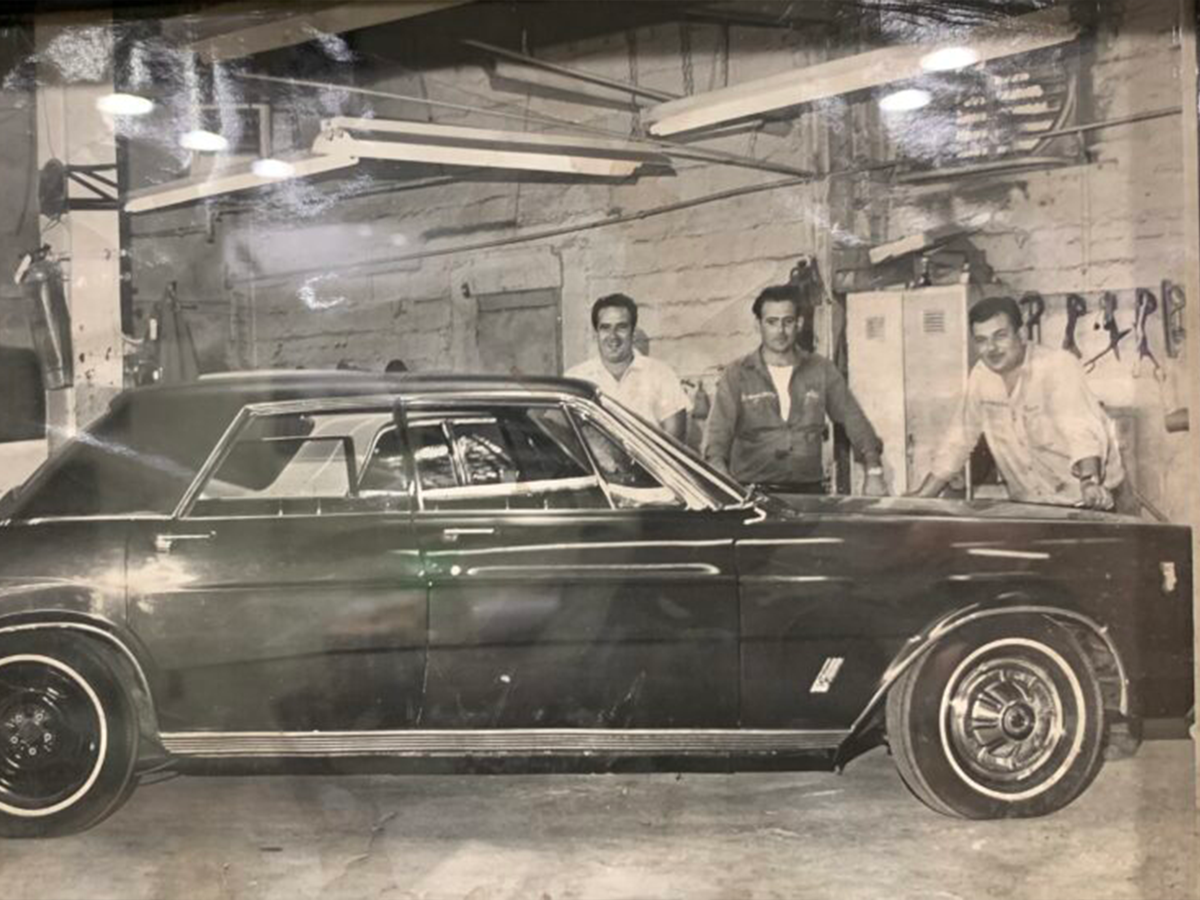 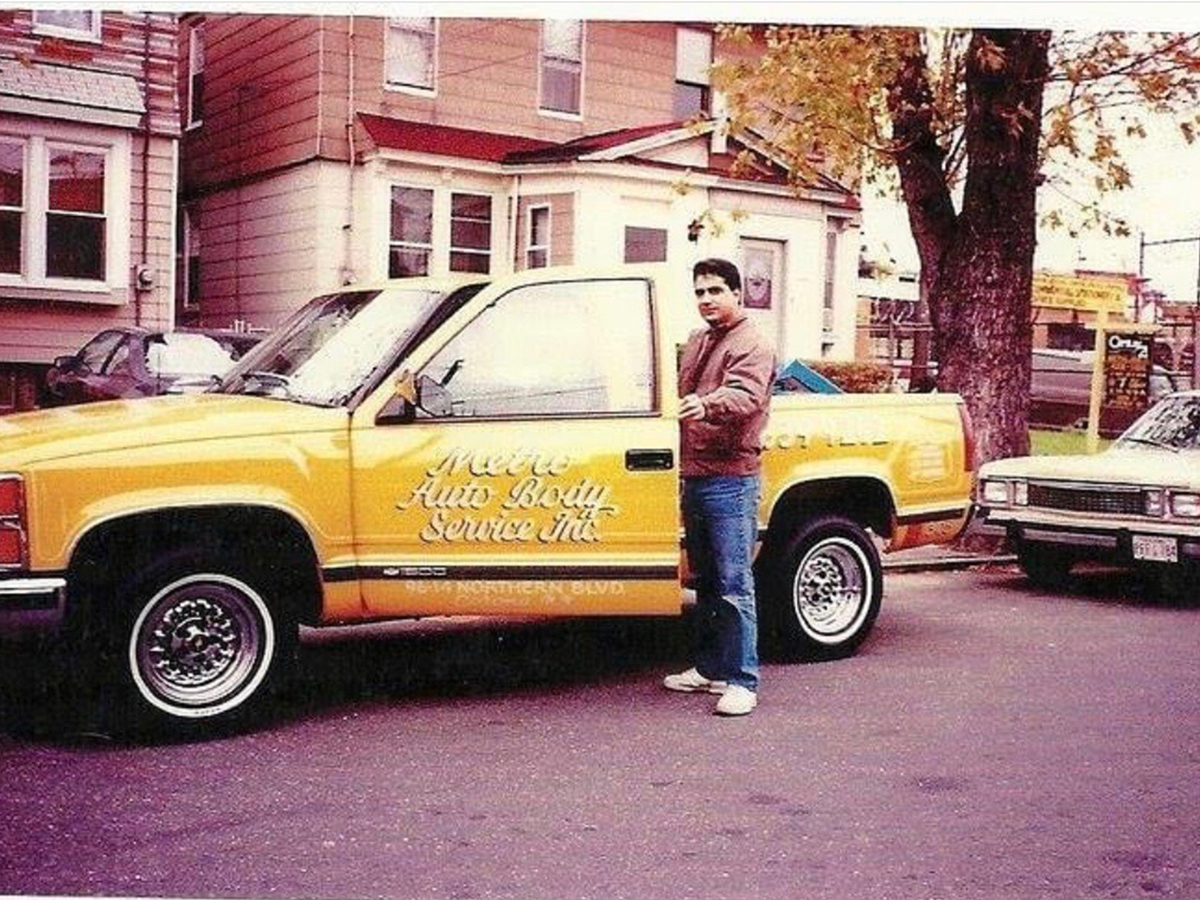 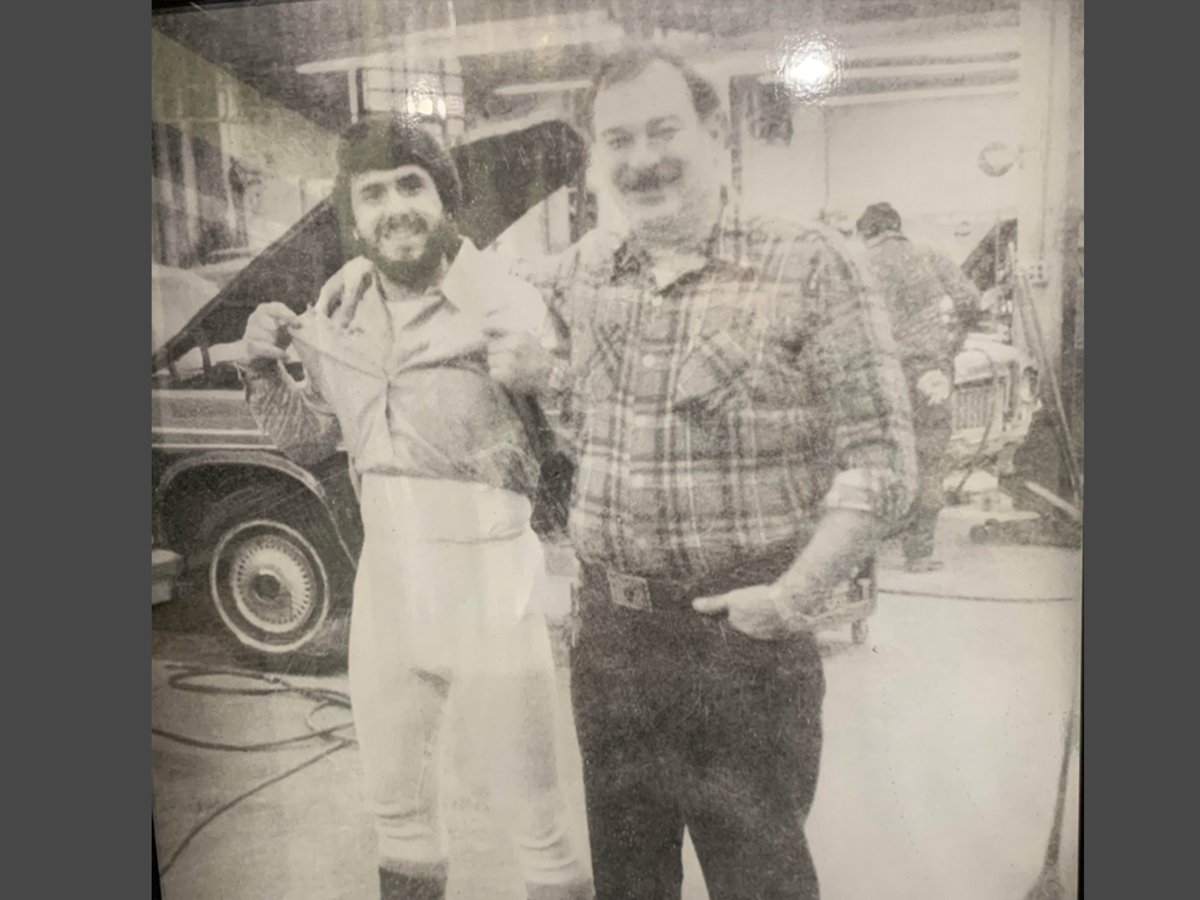 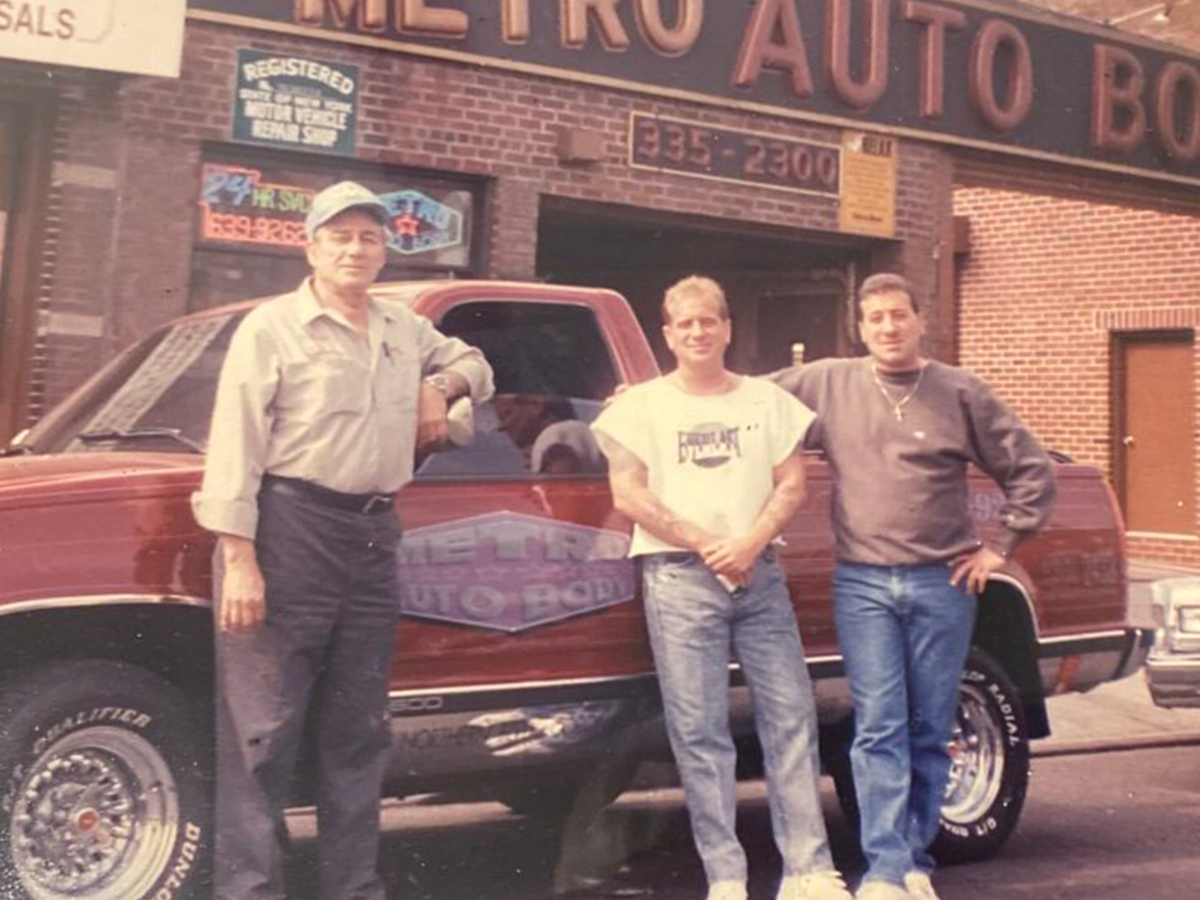 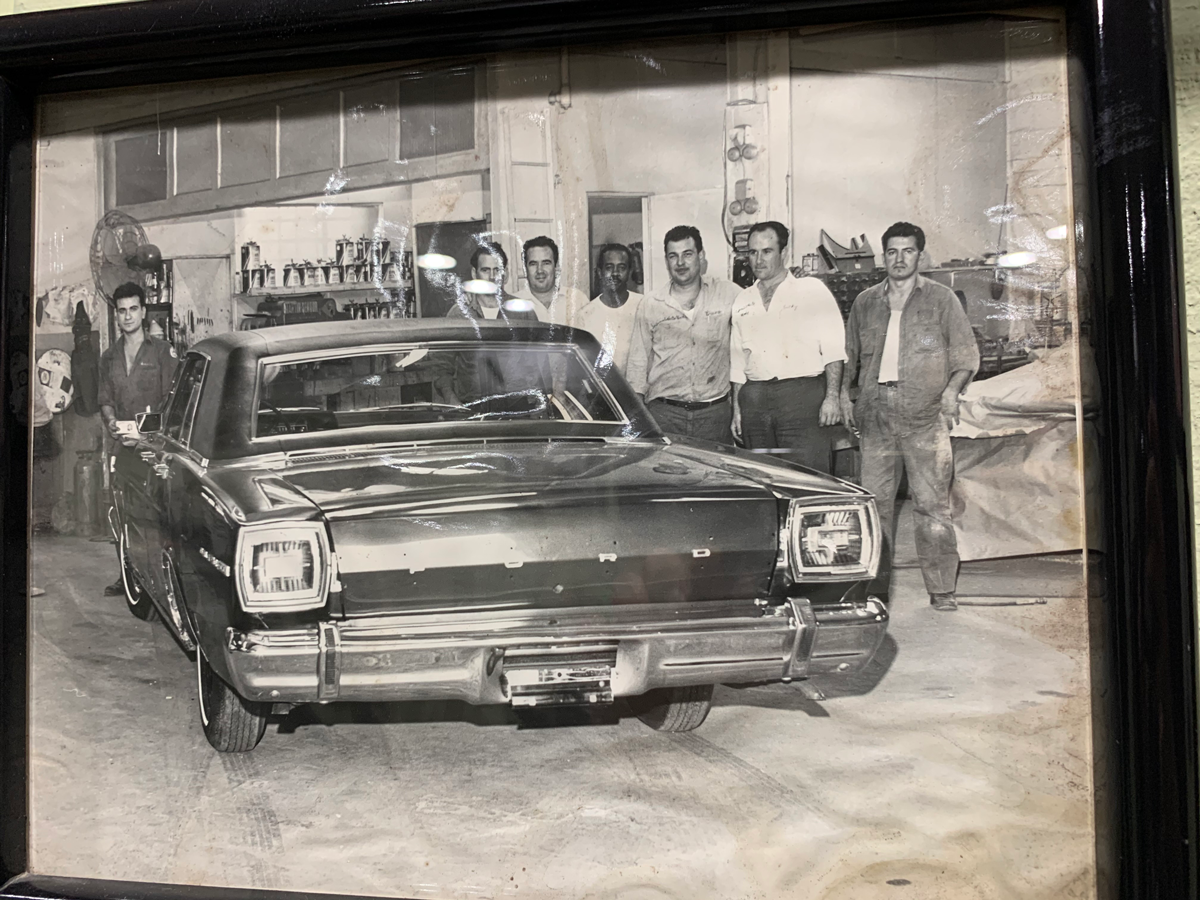 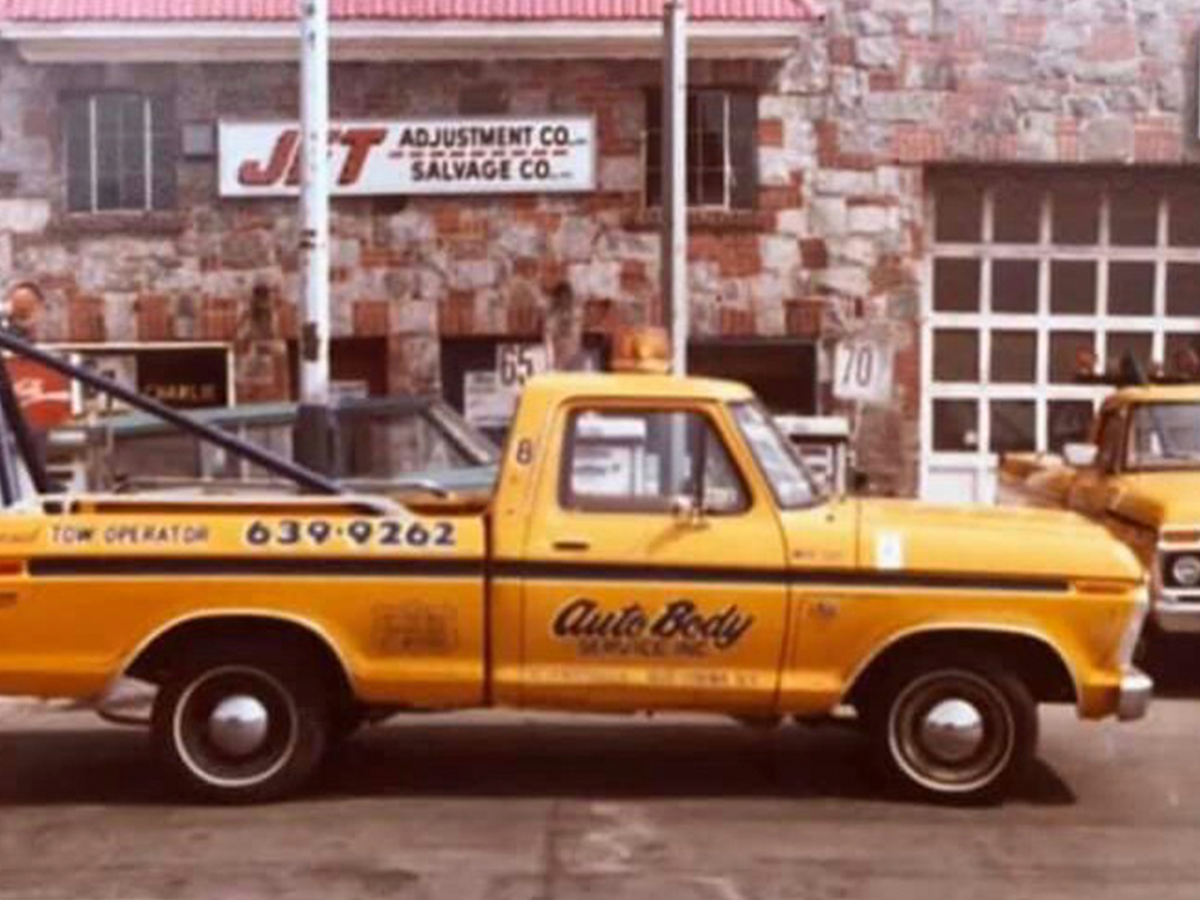